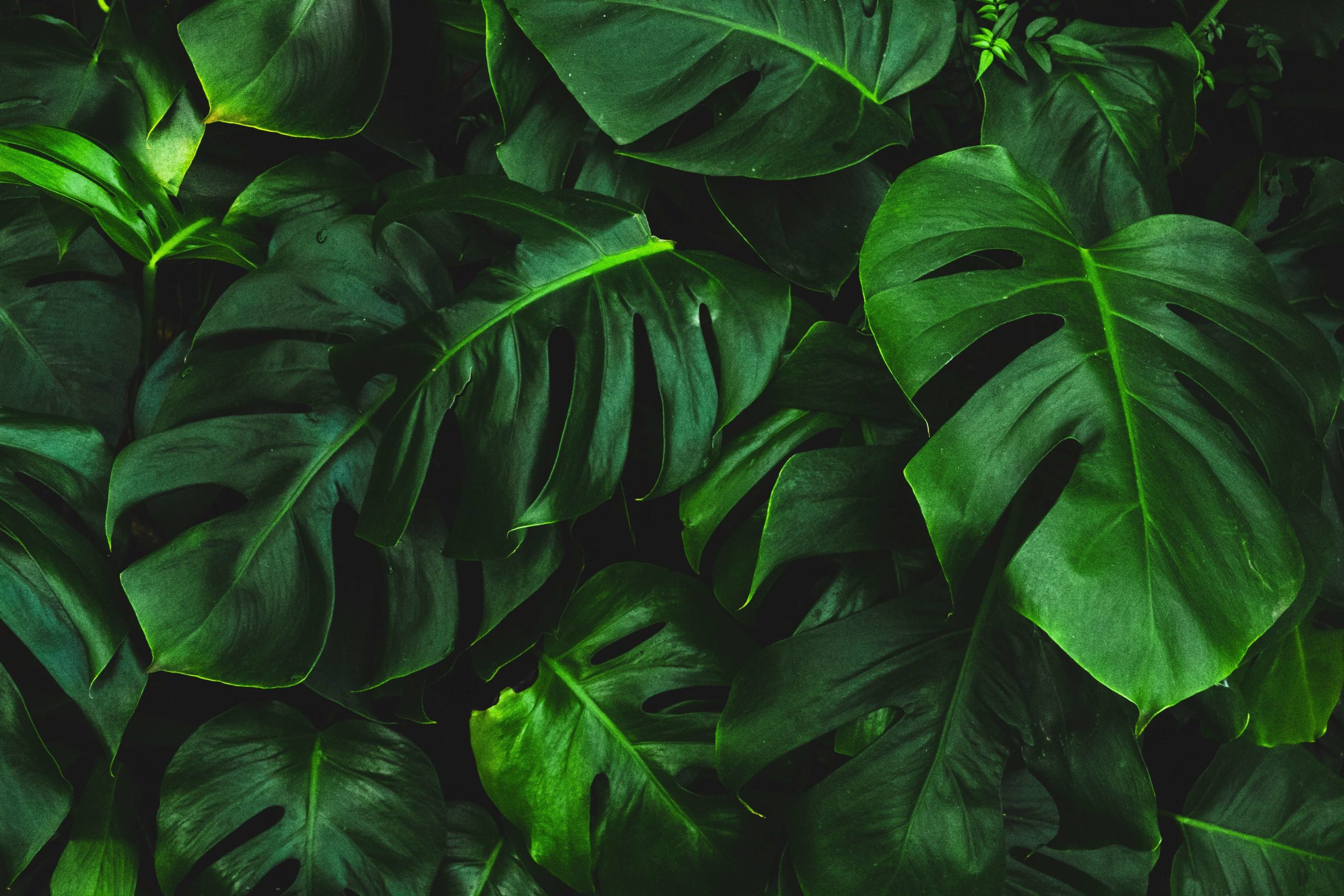 PARK(ing) Day in Bucharest – the green event of September

This Friday, for the sixth consecutive year, RFI Romania will transform the center of Bucharest into a park, on PARK(ing) Day – the event where we are invited to imagine a greener city, with less cars & traffic jams and less pollution.

PARK(ing) Day is an unconventional environmental event, initiated by Rebar Art studio in San Francisco in 2005. On a selected day, they choose areas in major cities worldwide and cover the concrete with green grass. In 2011, PARK (ing) Day was present in nearly 1,000 parks in 160 cities, 35 countries and six continents.

Following the success of the last edition held in Bucharest, on the 18th of September, the area between Lipscani street and the National Bank will be covered with beautiful green grass, for the enjoyment of passersby. Children will be able to enjoy an open air theater show, as well as workshops and a concert event.

And since 2015 is the year of COP21 – United Nations Conference on Climate Change in Paris, France, PARK(ing) Day will dedicate moments to make this conference known. At the initiative of RFI Romania, Francois Saint-Paul, the French Ambassador in Romania and Medeea Marinescu, the Romanian Paris Climat 2015 representative, will attend the event.

Featured image by Josefin on Unsplash

This site uses Akismet to reduce spam. Learn how your comment data is processed.